Community project at this level would never be possible without a dedicated team of volunteers. We give thanks for our passionate group of supporter every day.

Our DNA of Creativity Committee 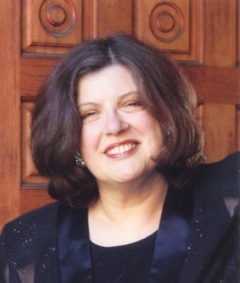 Patricia Frischer is a founding member and coordinator of the San Diego Visual Arts Network, (www.SDVisualArts.net ) which funds the SD Art Prize, directory and events calendar and SmART Collector features as well as project such at the DNA of Creativity, Art Meets Fashion and Movers and Shakers of SD Visual Arts. She is a trainer of artists’ agents, art dealers, consultant and collectors. Frischer has taken on the roles of gallerist, curator, writer, teacher, website coordinator and artist. Her many metamorphoses make her difficult to fit into any of the usual art world categories. She is author of "The Artist and the Art of Marketing" has lectured extensively on marketing for artists. Her own artwork (www.DrawsCrowd.com ) has been shown internationally and her most recent one person show was at Oxford University. 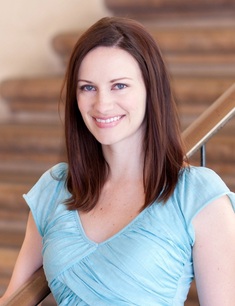 Kim Richards is founder and principal of KDR PR, a PR consultancy exploring new ways to showcase the power of fusing arts and science in education in Southern California and nationwide. Kim is working to bridge the gap between the business community, arts organizations, science and education institutions to collectively elevate the shift from STEM to STEAM. She is collaborating with UCSD Extension K-16 and Fab Lab to build a STEAM community in San Diego, and as part of the effort is hosting quarterly Full STE[+a]M Ahead networking events. Kim is also on the board of the BIOCOM Institute and is involved with the San Diego City’s Commission for Arts & Culture, Art of Science Learning and a task force member for CREATE CA, a new statewide initiative to create a new blueprint for creative education in California. 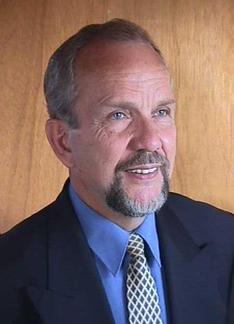 Darwin Slindee is trained as a physicist and had a career in the manufacture of microchips, which led to various assignments around the United States and abroad. Along the way he has been responsible for such things as developing a flexible, thin film, rechargeable battery, and a chip that successfully played a role in the first soft landing of a spacecraft on Mars. He led manufacturing teams of up to 2000 people. Having retired from the manufacturing career, he is now a computer specialist in data recovery, networking, and hardware upgrades. 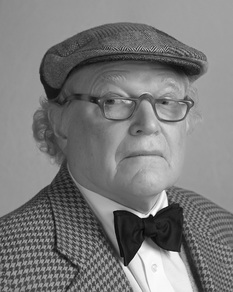 John H. Chalmers is an astrobiologist and prebiotic chemist at the Scripps Institute of Oceanography campus of UCSD, where he had been a graduate student in Biology back in the 1960s. In 1993, his music theory book, “Divisions of the Tetrachord,” was published by Frog Peak Music-A Composers’ Collective and he is the founding editor of the microtonal music journal Xenharmonikôn. He is an active member of the Village Church Community Players in Rancho Santa Fe and has appeared in numerous plays and programs, mostly recently as the Doctor in “The Velveteen Rabbit. “  For the past several years he has been studying scales generated by variously tuned triads rather than tetrachords, and he exhibited some of the resulting polychrome digital graphics in the Intersect-Art -Science show last Fall in Escondido. He was an author or consultant on four of the proposals submitted for evaluation to The DNA of Creativity this past Spring and is on one of the winning teams (Polyaesthetics of Experience). 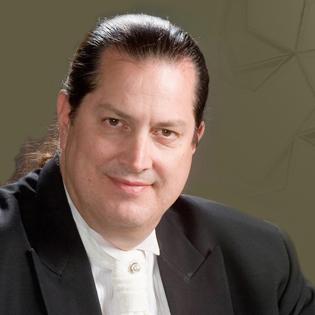 Kaz Maslanka In 1980 Kaz Maslanka received his BFA in Sculpture from Wichita State University where he also studied music, mathematics and physics. He has been involved in the arts for more than 35 years and has been pioneering mathematical poetry since the early 1980's. He has a strong international presence not only on his blog "Mathematical Poetry" but also with exhibitions of his work. He currently lives in San Diego California and works as an artist as well as an aerospace engineering consultant for a technology company where he leads a group of engineers creating leading edge computer modeling techniques for aerospace manufacturing. He is on the board of directors for the San Diego based "Sonic Arts Studio" a group of composers and musicians devoted to the development and proliferation of microtonal music. He also serves on the advisory board of the Bronowski Art and Science Forum in Del Mar, California. His work can be seen on his website 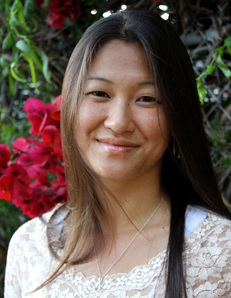 Aimee Dupuis is a Lead Skills Trainer at Comprehensive Autism Center, where she works with children diagnosed with Autism providing 1:1 ABA therapy, and is pursuing studies in Applied Behavior Analysis at Florida Institute of Technology .  She is also a Volunteer and Art Teacher with Re Spectrum Community, a 501c non profit developed to assist families affected by Autism and providing therapeutic support and community activities.  She is a certified K-12 Art Teacher in NY and CA, and has taught at Prodigy School of Arts in La Jolla.  In the past, she has volunteered with SDVAN's Art Meets Fashion project as the Artists Exhbition Curator for the AMF Artists Exhibition at the Mandell Weiss Gallery. 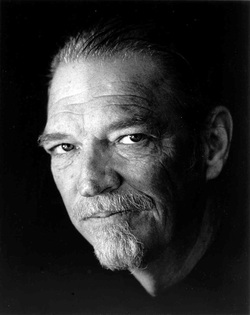 Native Californian Artist and Metal Sculptor Charles Bronson currently resides in North San Diego County. For 20 years Charles worked in the Commercial Art Field doing High-end Design, Conceptual Art and Engineering for the Signage Industry. He worked for Clients such as Walt Disney Corporation, the Palms and Paris Casino's , the Entertainment Industry and Fortune 500 Companies all over the World. In 2000 Charles embarked on his own into the Visual Arts, Specializing in Copper Metal Sculpture and developed a style he calls " Abstract Organic Fusion". Charles Introduced his new style of Art and was accepted by the first Gallery he approached and has been a working Visual Artist ever since.  Currently Charles continues his efforts to help the Non-Profit Visual Arts and also the Performing Arts in North County San Diego. Charles also continues to do Graphic Design work and Film making , and remains Passionate about the future of the Arts.